The property is strategically located: it is halfway between the provinces of Vicenza and Verona, both easily reachable in about half an hour.

Banal is to list the wonders that distinguish them, buthere is an overview: the Palladio, the villas, the Arena, art exhibitions, concerts, Romeo and Juliet, food, wines, shopping.

At 10 km you will find Soave with its beautiful castle and its cellars where you can taste various grapes accompanied by salami and typical cheeses.

Only 25 km from Bassano, whose particular bridge is famous all over the world, as well as its bunches and the artisan distilleries that characterize it.

For spa lovers, Abano is the right place for you: half an hour by car and you can immerse yourself in several naturally tempered tanks.

Another artistic city rich in culture is Padua, 40 km from Villa Cornaro: you cannot avoid a walk in Parco della Valle or a visit to Giotto's Scrovegni Chapel, the most important pictorial cycle in the world.

And for wine tastings lovers, there is something to do, the Valpollicella, just 50 km away, has in its portfolio some of the most famous wineries in the world, two for all Quintarelli and Allegrini. 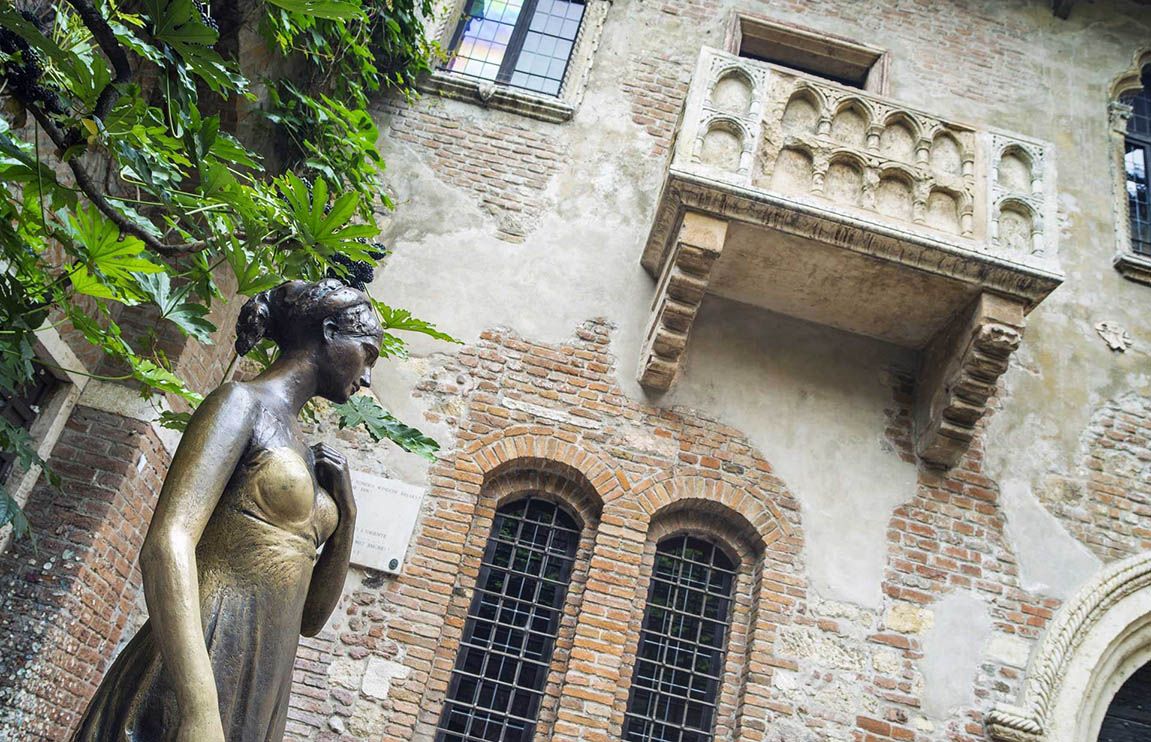 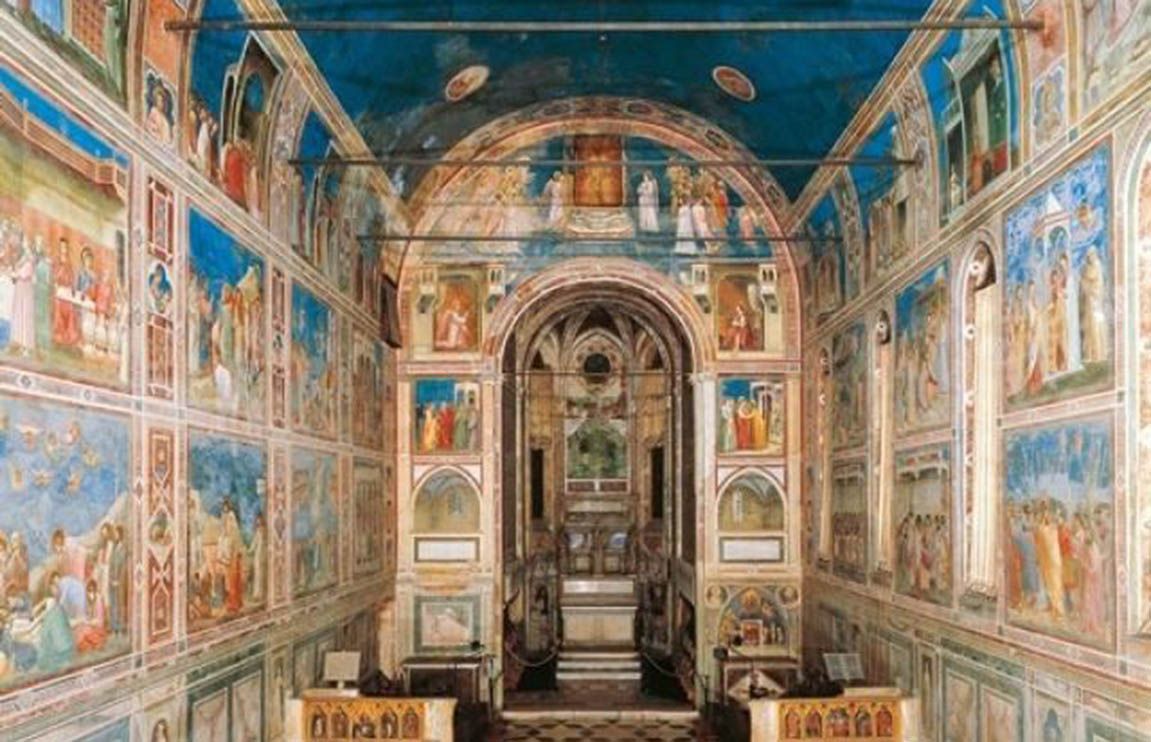 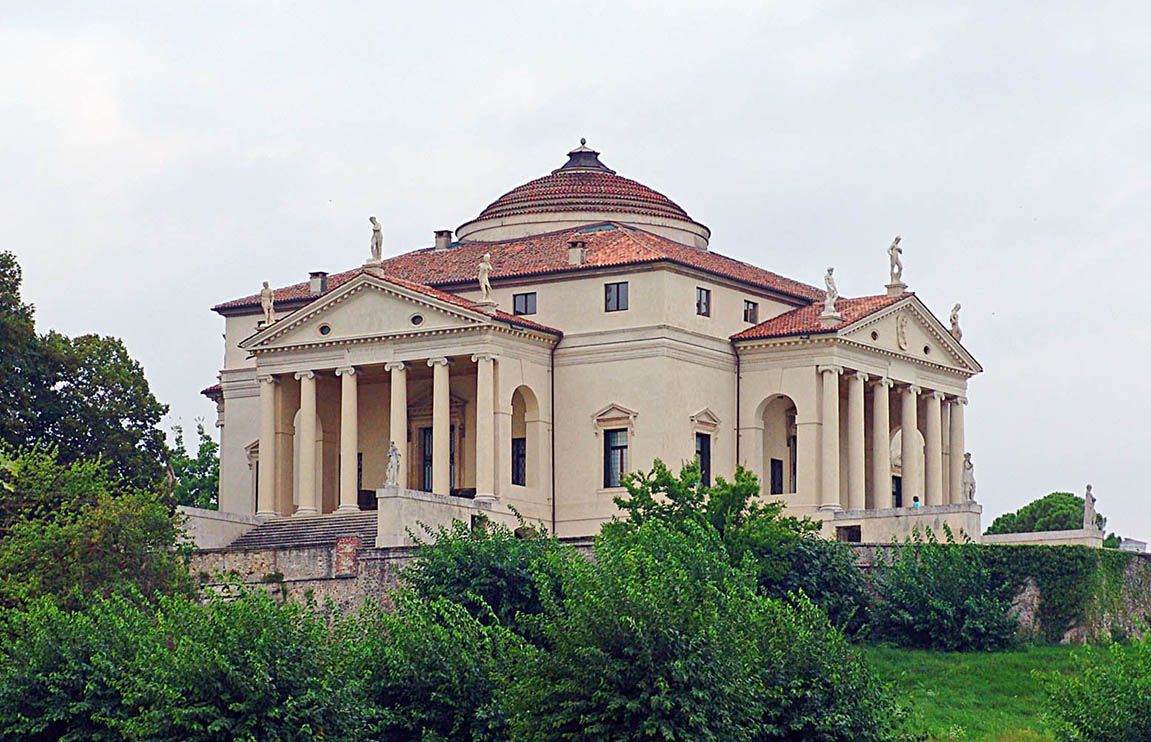 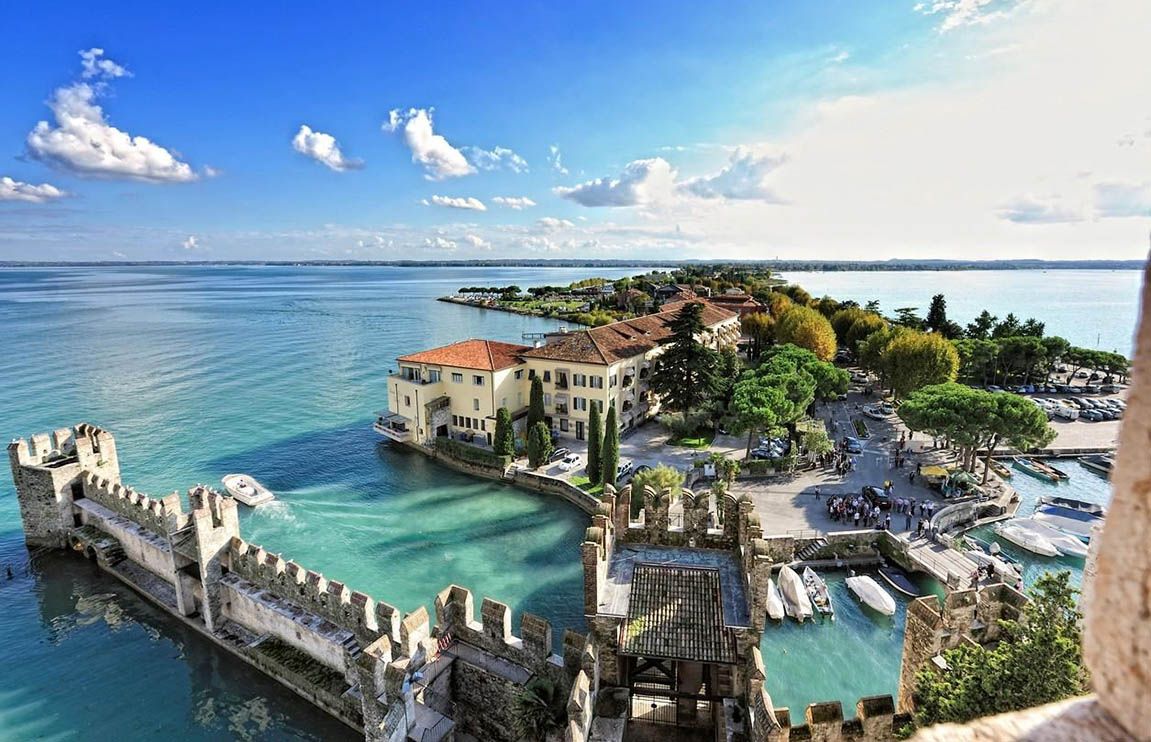 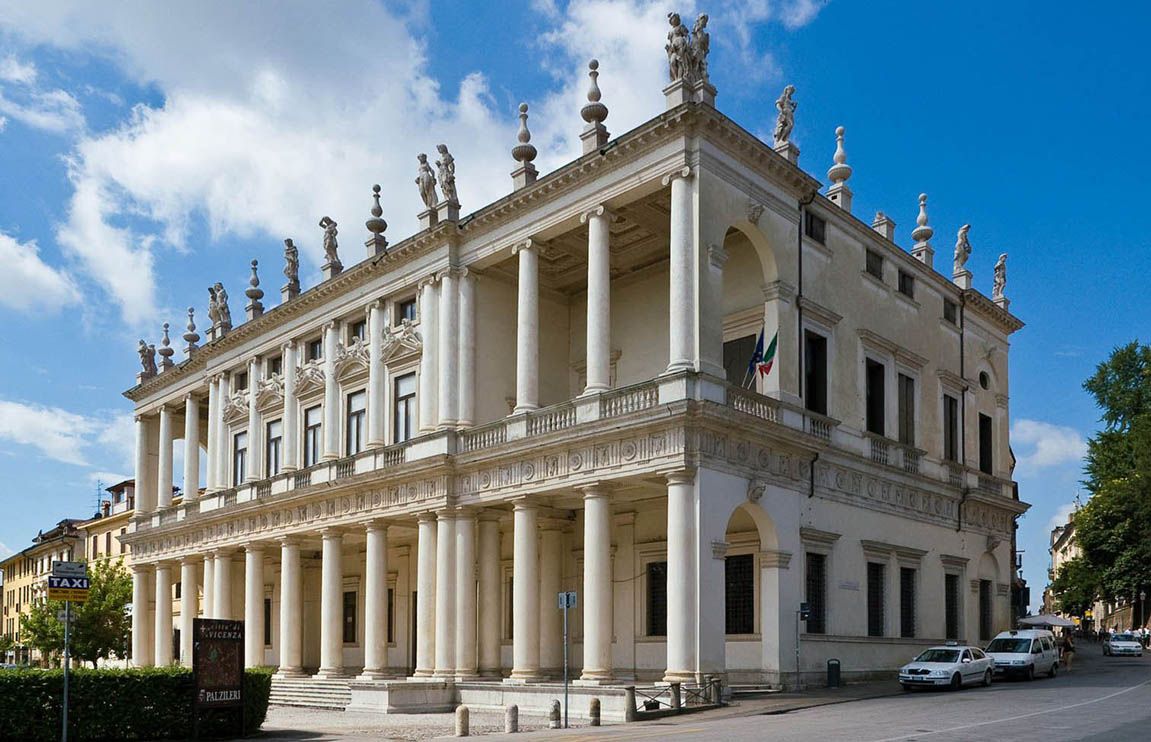 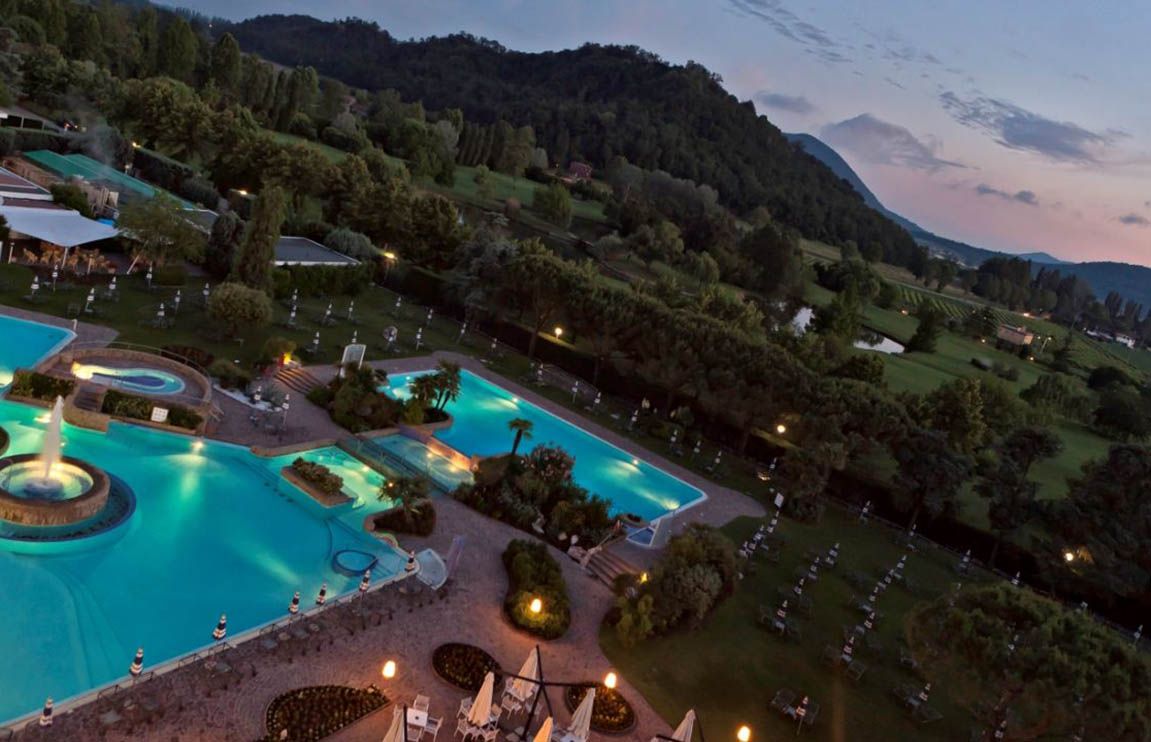 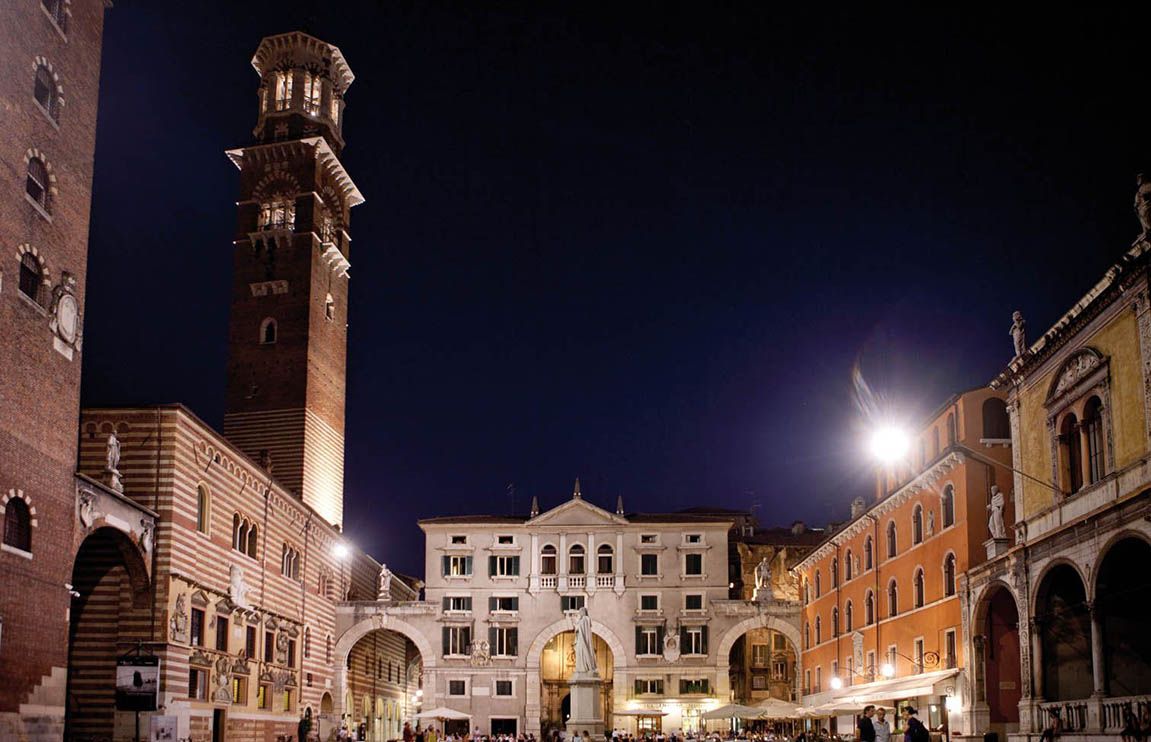 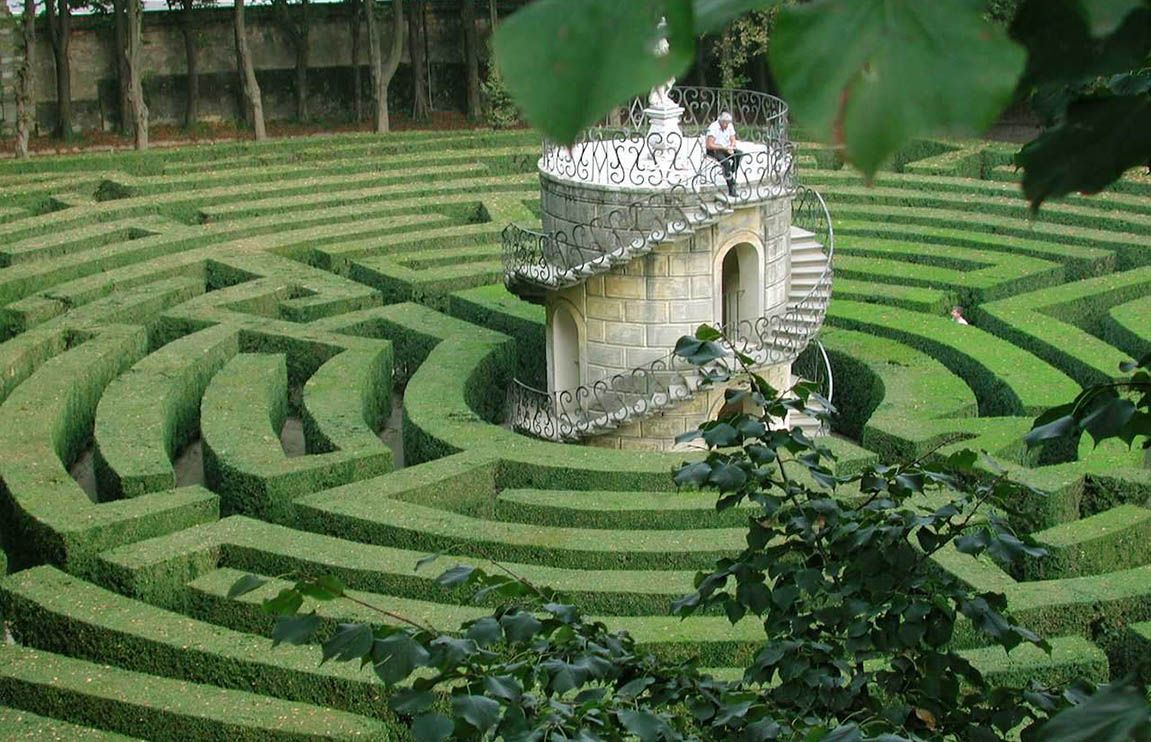 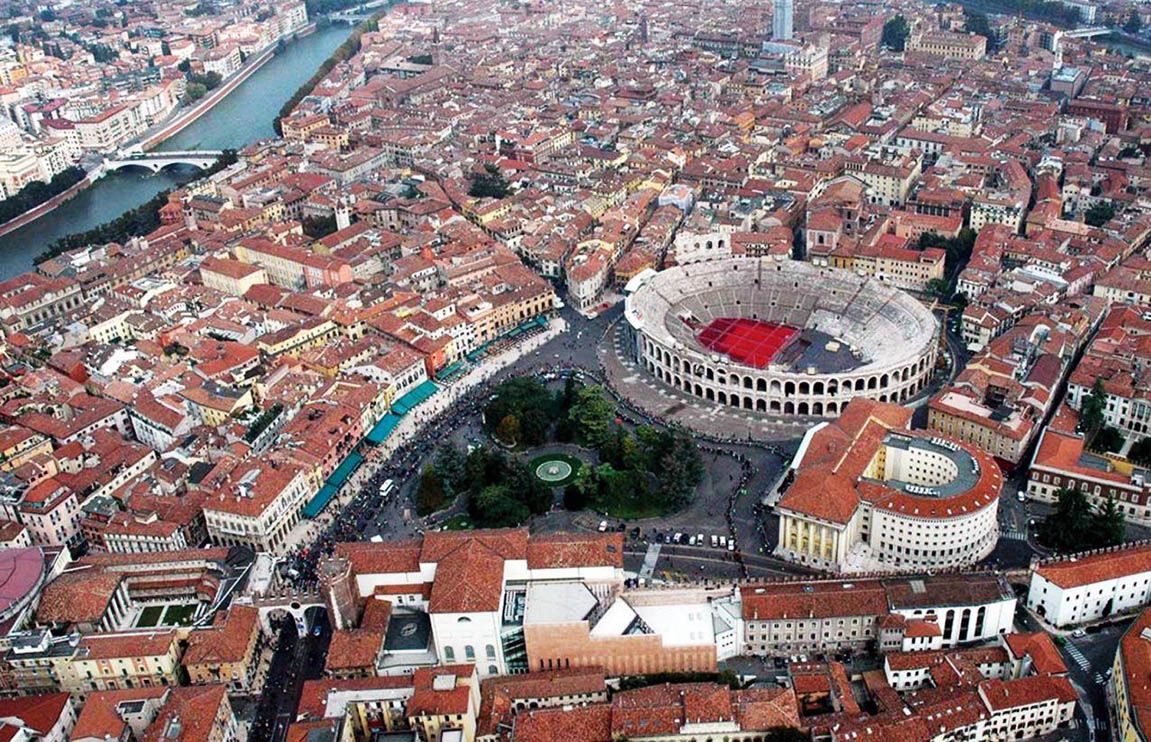 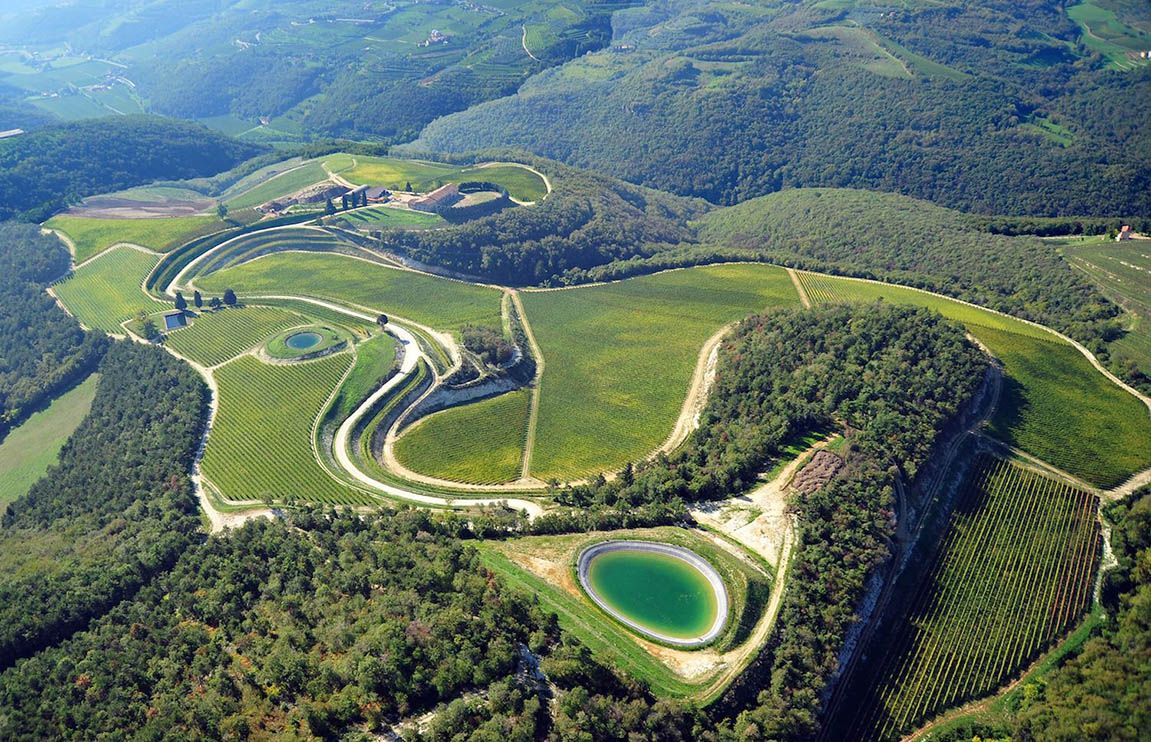 FOR SPORT AND NATURE LOVERS

FOR HISTORY AND ART LOVERS, IN ALL ITS FORMS

Already inside the villa it will be possible to admire and learn about history and works of important authors: the villa itself is an original structure of the sixteenth century, protected by the Superintendency of Italian Artistic-Cultural Heritage, where inside hides a ceiling frescoed by an anonymous disciple of the school of the great Giambattista Tiepolo, but not only, other modern- contemporary authors have decided to exhibit personal works in the spaces of Villa Cornaro. Little known, but actually very interesting, is the Napoleon Museum which is only 3 km from the Tourist Suites.

As for the historical cities, most of the surrounding towns are in themselves, which show features and treasures of their time: Soave, Montagnana, and then Sirmione, Salò,..

Verona with its palaces: the Arena, where you can attend spectacular concerts, operas, theatrical performances; Giulietta Capuleti’s home, with the balcony that is the protagonist in history, the bridges over Adige, perfect for taking the most romantic photos, the marvelous squares: Piazza delle Erbe, Piazza Bra, connected by the beautiful Via Mazzini, ideal for shopping lovers, the Lamberti's Tower with its 84 meters high that you can walk vertically and admire the view over the whole city, Castelvecchio, then the Civic Museum, the Cathedral where the Titian’s Altarpiece is also preserved and The Roman Theater where, every year, in the summer period, there is a Festival dedicated to Shakespeare.

Vicenza and the Palladio: from the Olympic Theater, to the Palladian Basilica, Palazzo Chiericati, Villa La Rotonda and then Piazza dei Signori, the many streets that have remained bowed, glimpses of wonderful hidden buildings.

Sooner or later also the pleasure: SHOPPING and RESTAURANTS 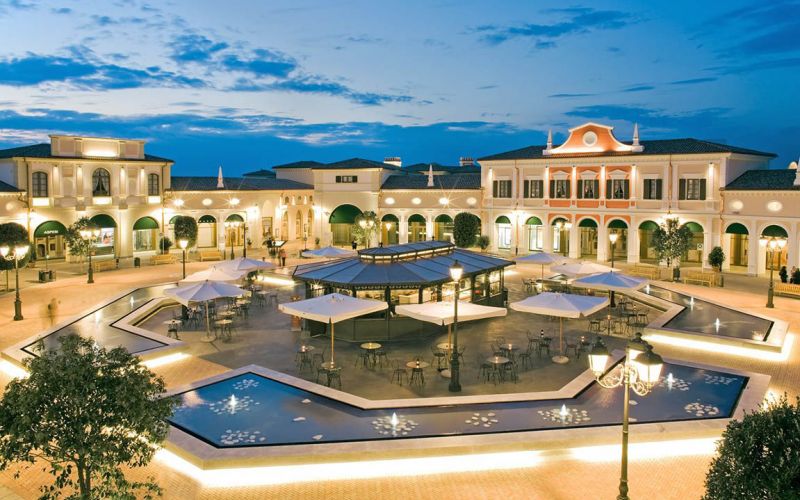 Vicenza, Verona, Padua, Bassano, are all city centers full of shops of all kinds, from the most luxurious boutiques, to the world famous low-cost chains. It will be enough to walk even without a destination to find yourself on the right and left accompanied by the windows that change 4 or 5 times a year.

The Adigeo Shopping Center in Verona is new, but for those looking for the big opportunity, Noventa di Piave designer outlet is recommended, or the Bottega Veneta outlet just a few kilometers from the center of Vicenza.

As for restaurants and culinary pleasures there would be books to write only to list the myriad of taverns, trattorias, restaurants, pizzerias, gourmet restaurants, Michelin starred restaurants. Only of the latter, within a radius of 40 km we find 10 of them. Depending on what you are looking for or what are your tastes, the staff will be happy to advise you on what to do, so as not to fall into the cliché of the usual tourist and expensive restaurant.

Many historical villas organize events during the year on weekends, so don't forget to take a look at the various calendars that could give you pleasant surprises.